THE STATE OF BEING LIGHT 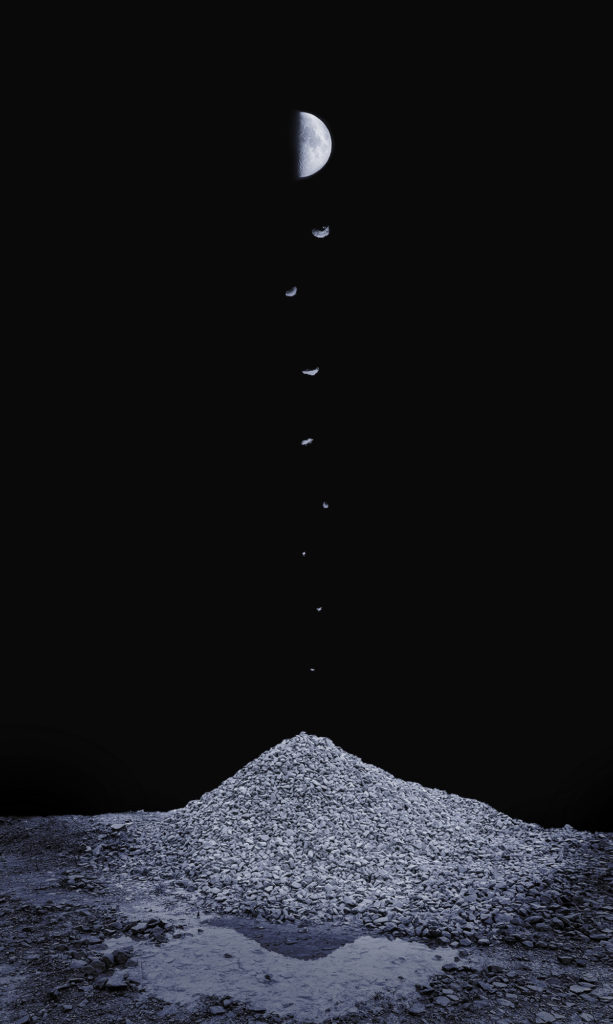 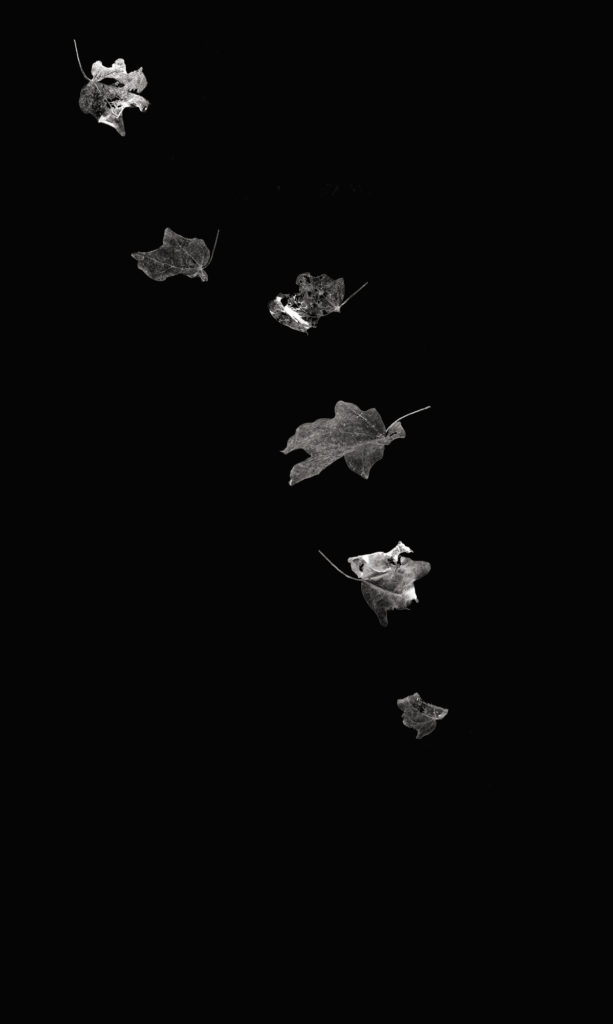 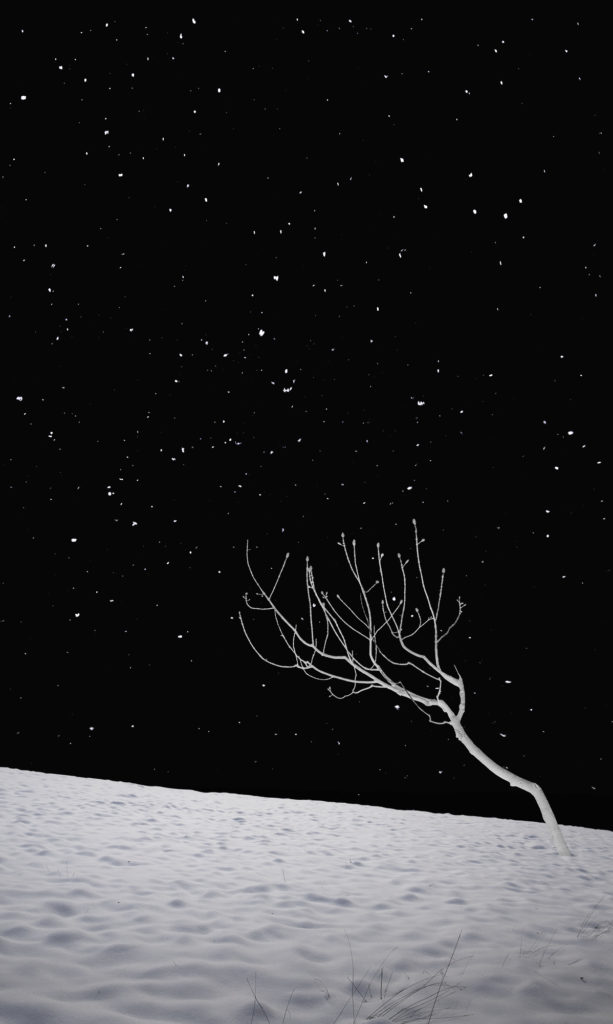 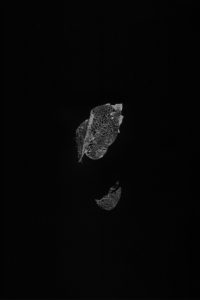 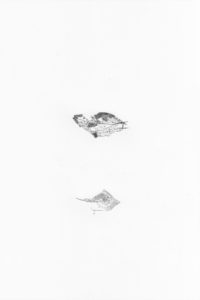 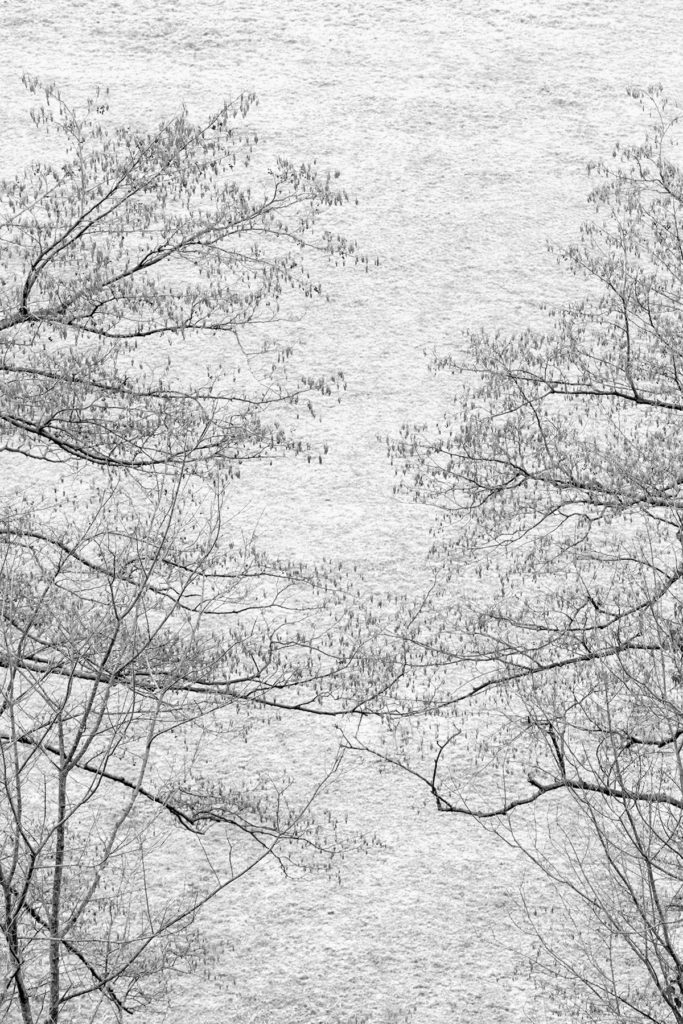 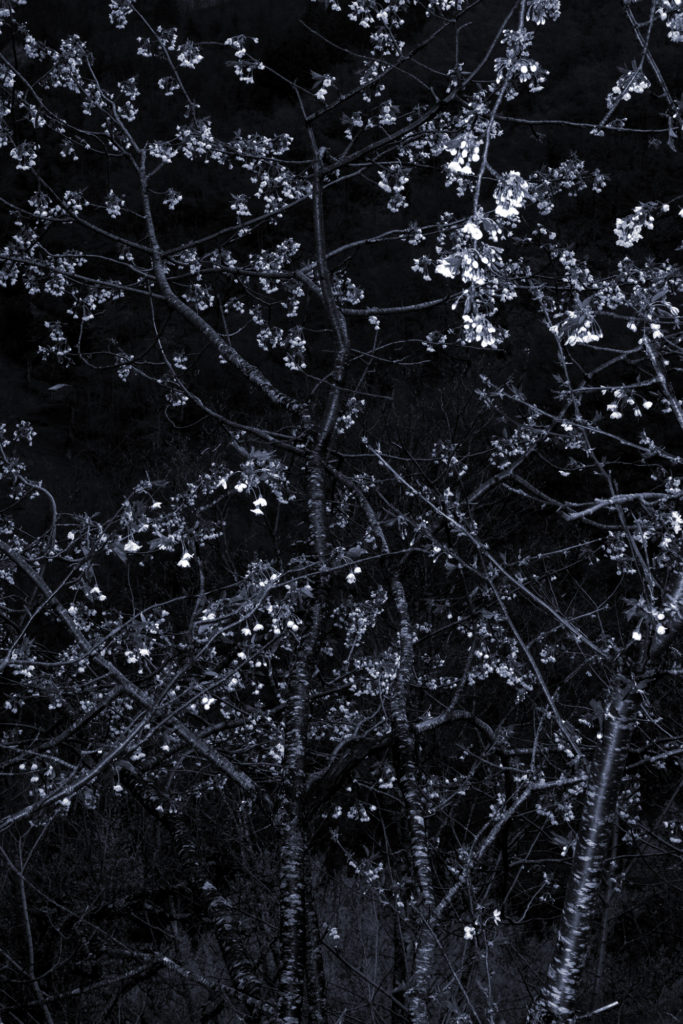 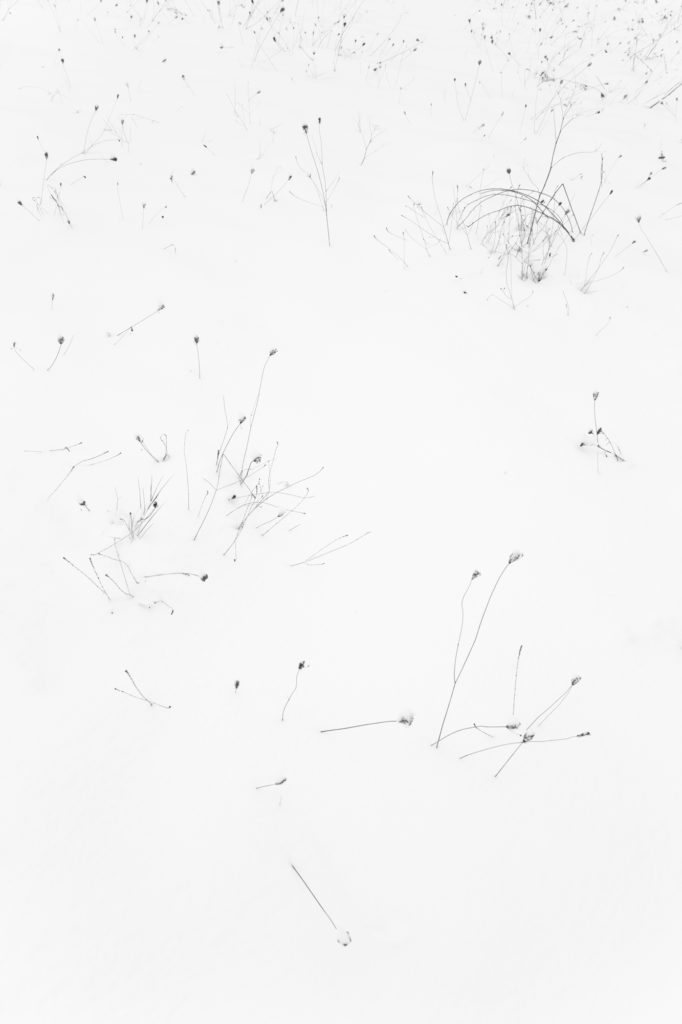 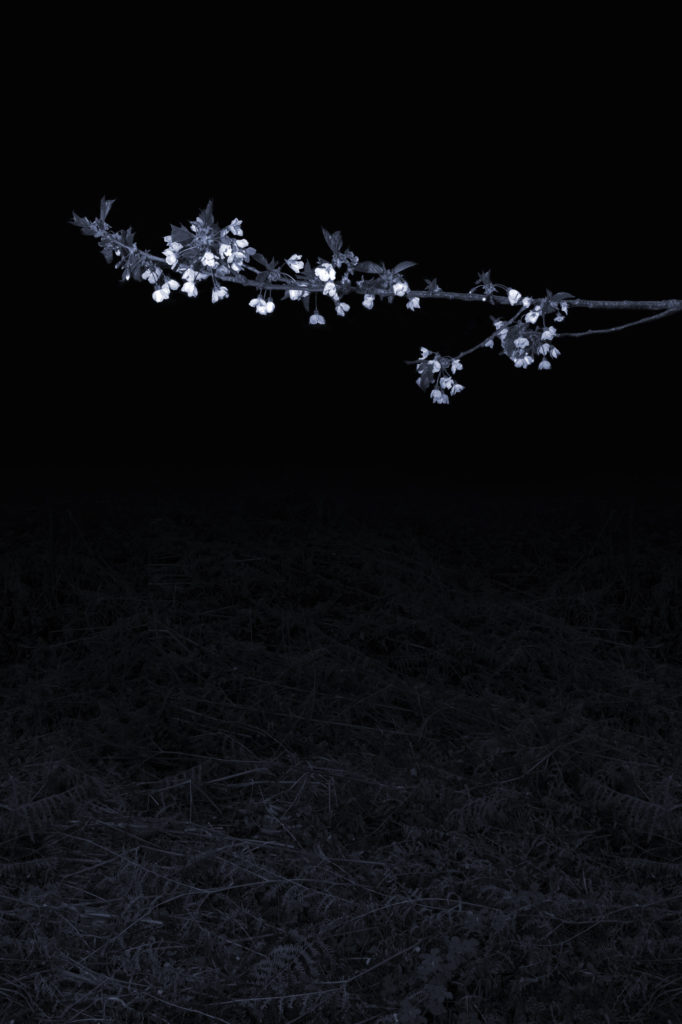 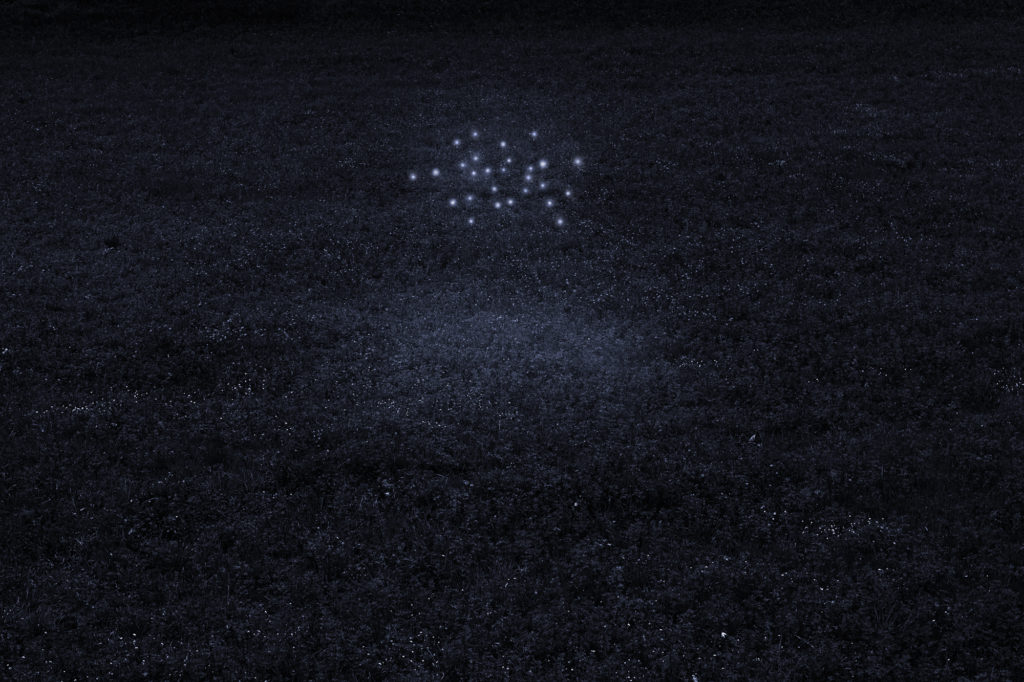 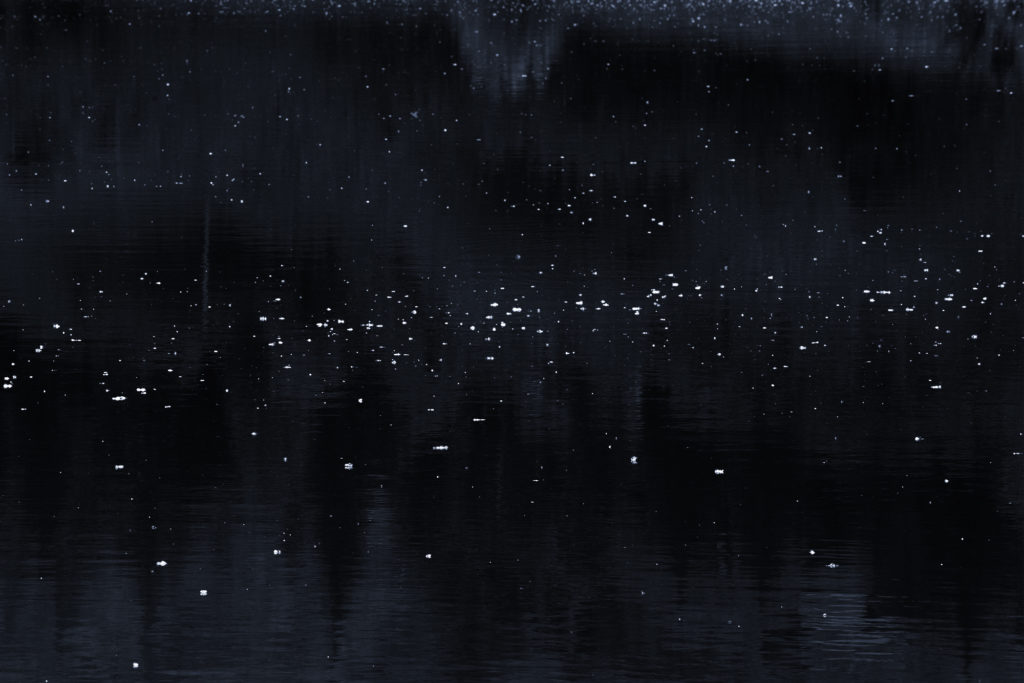 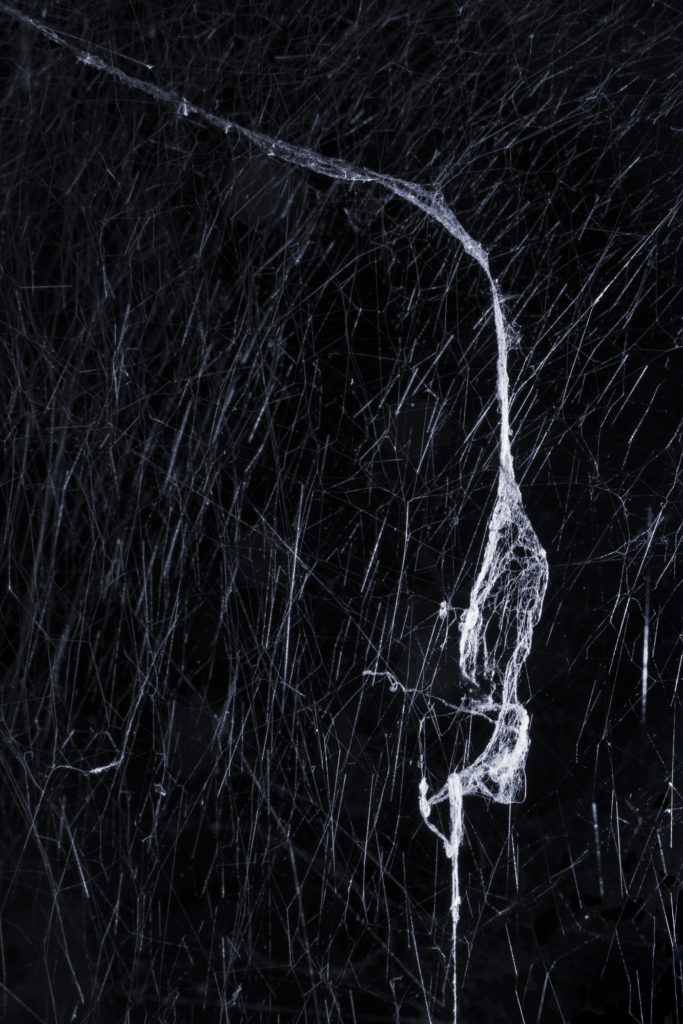 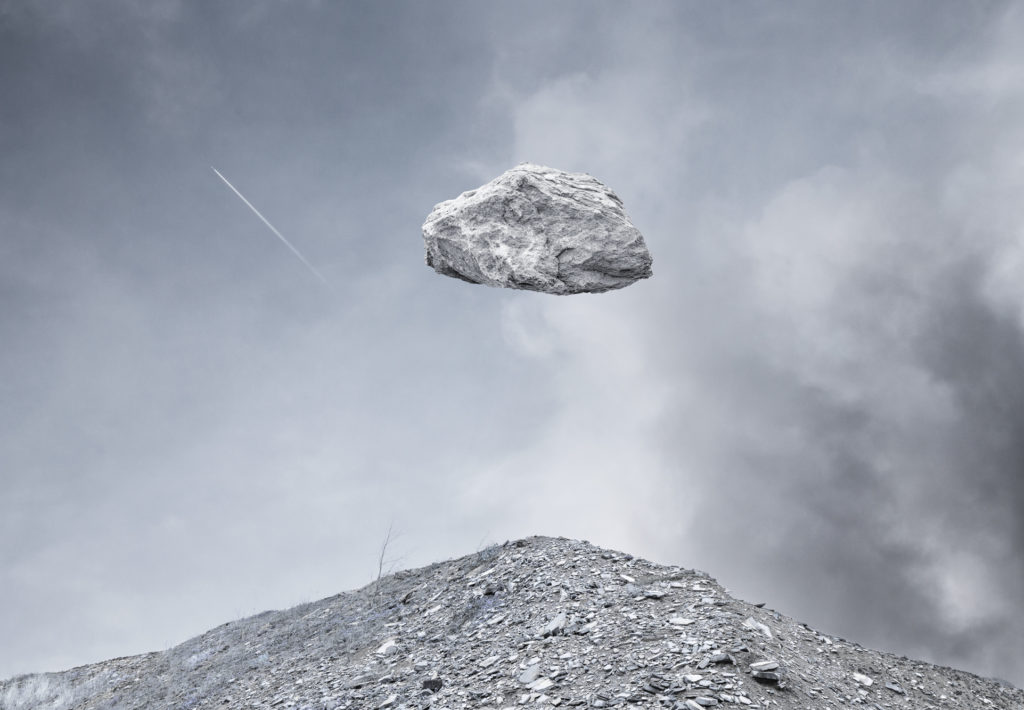 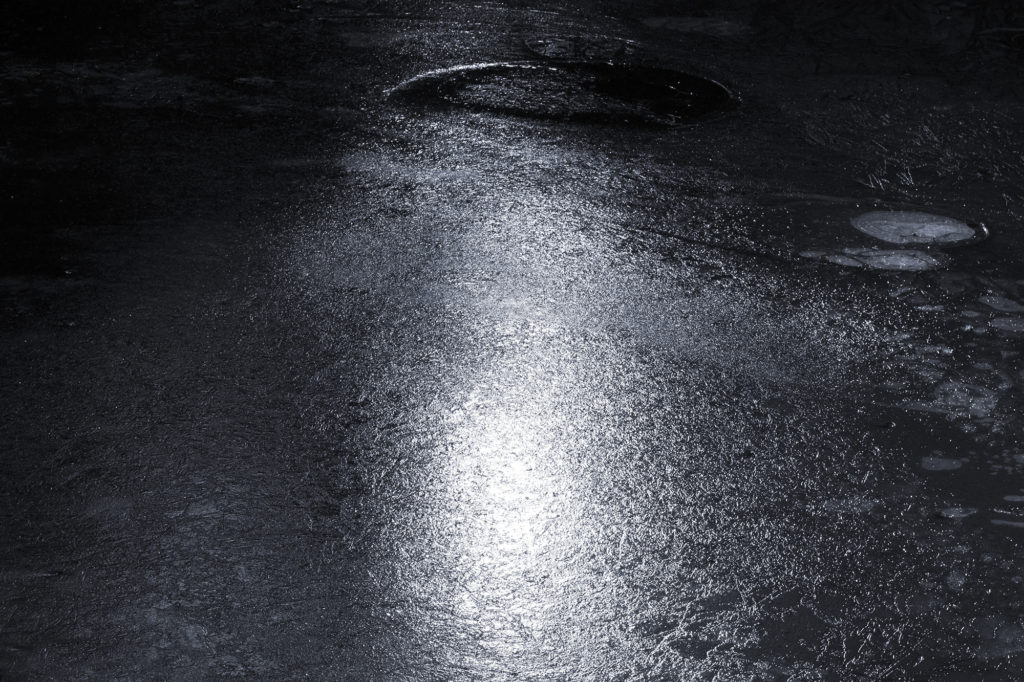 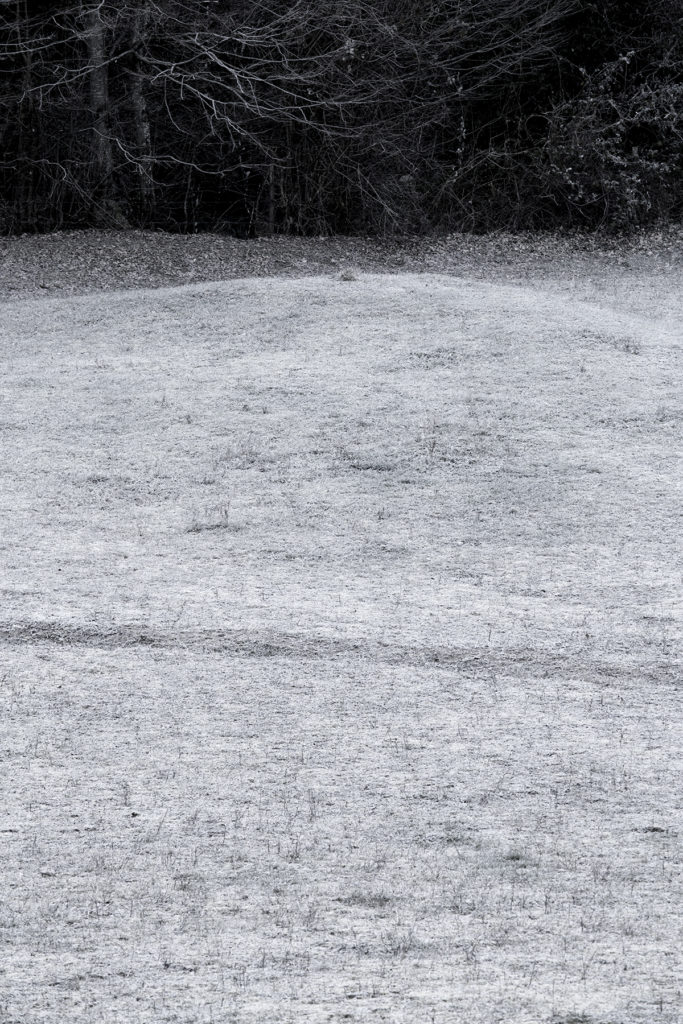 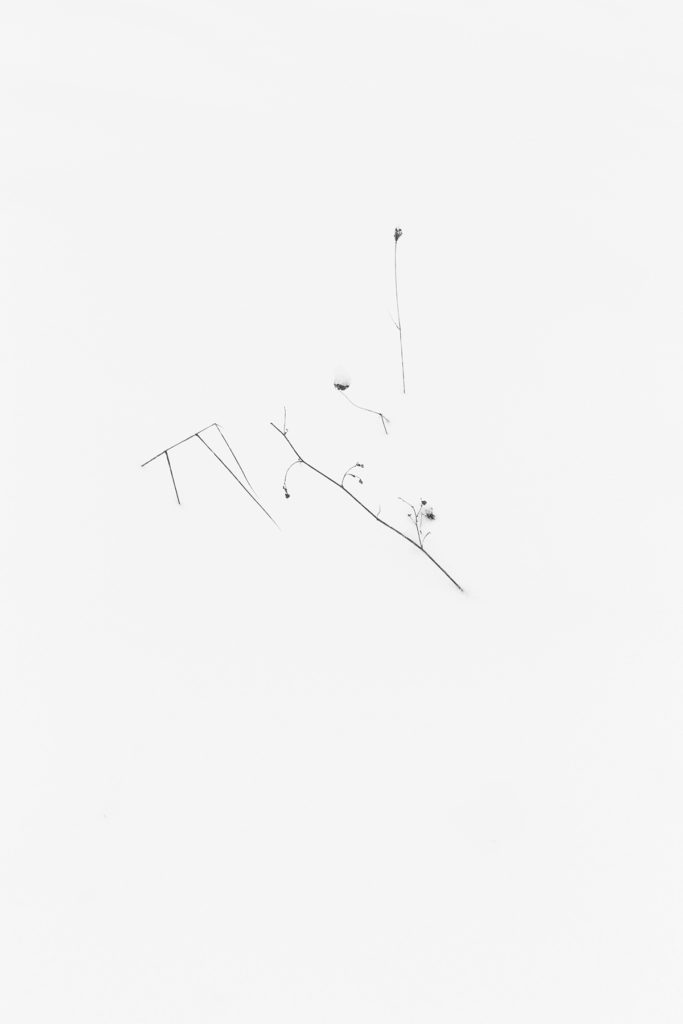 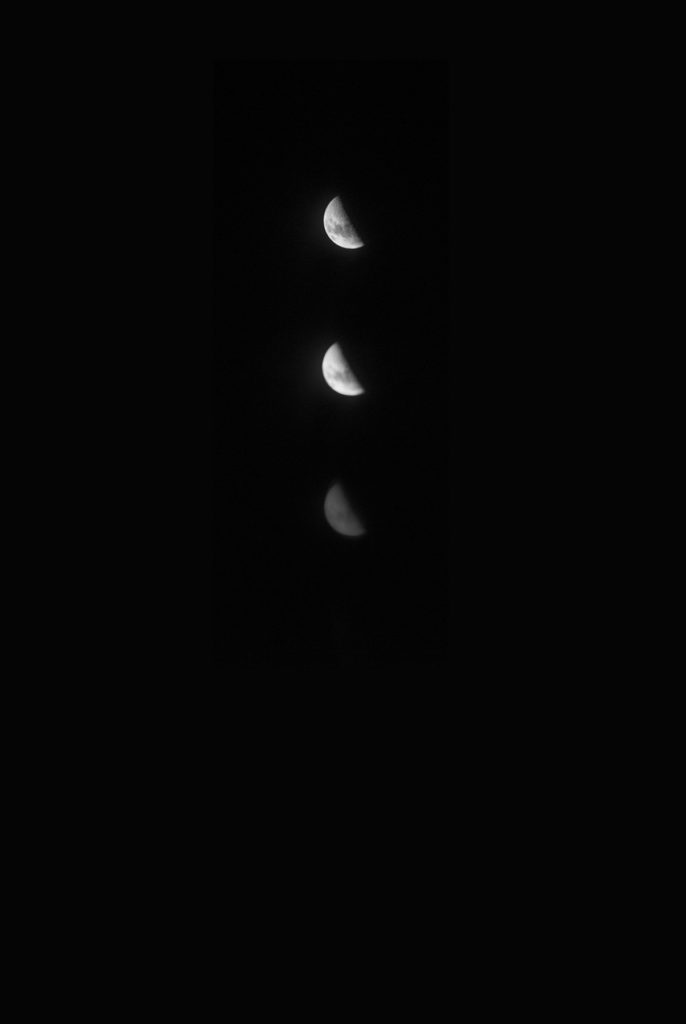 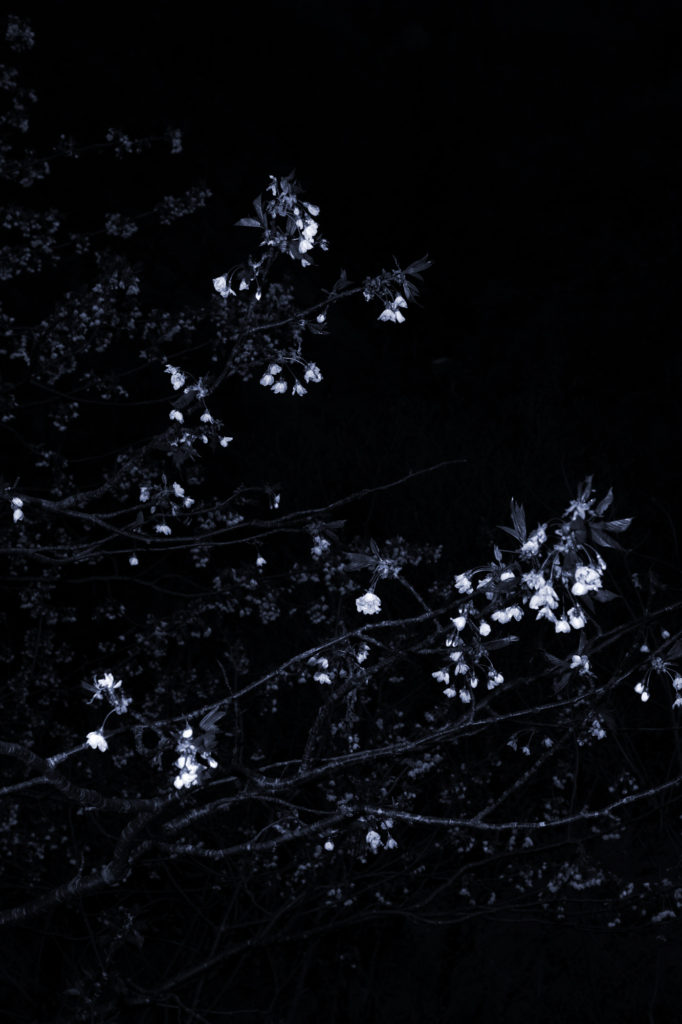 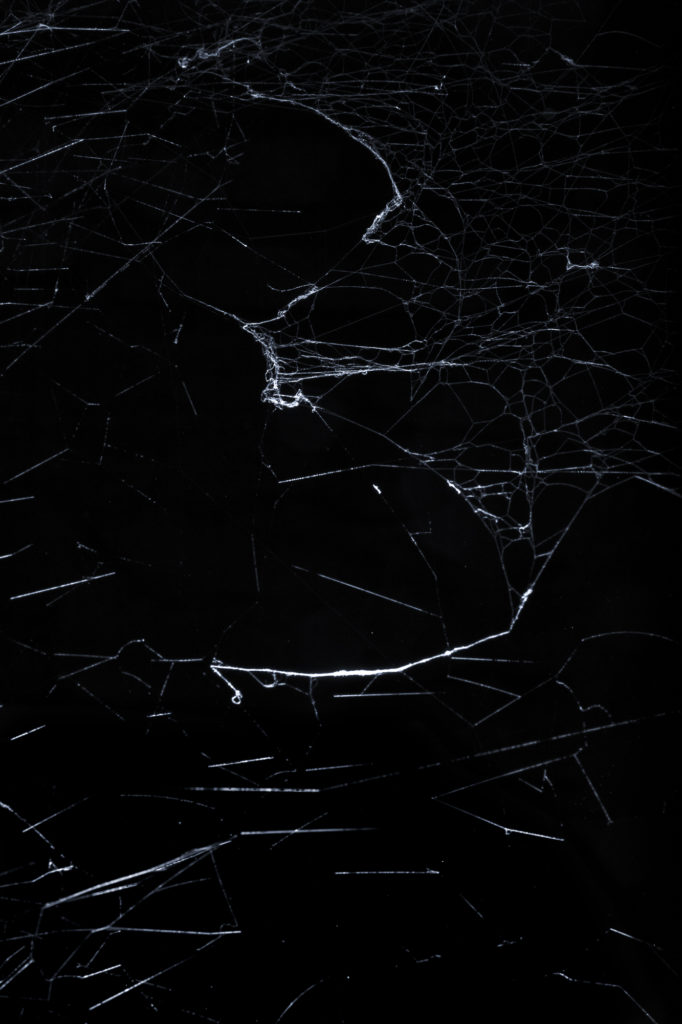 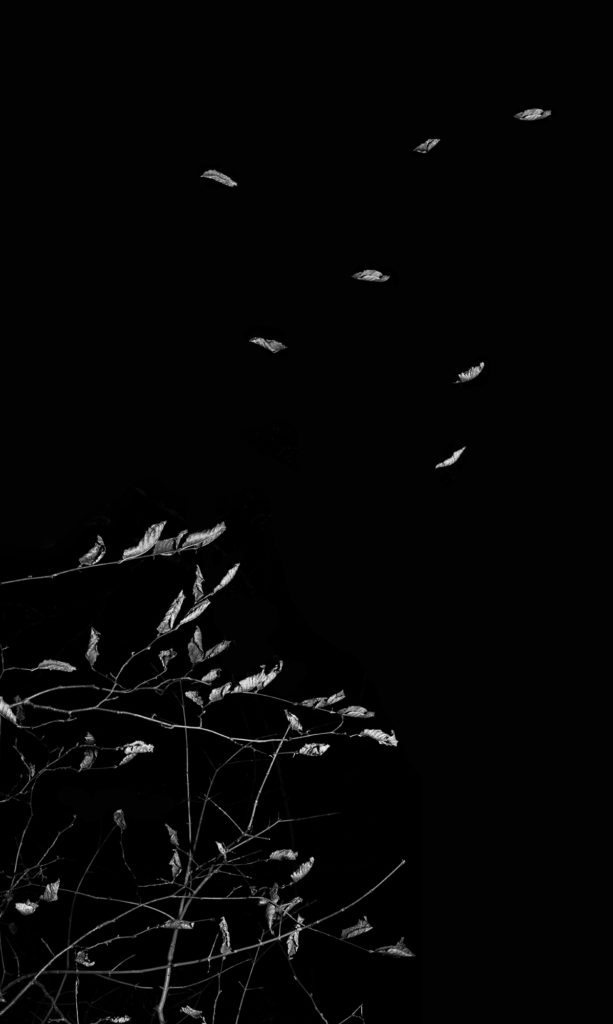 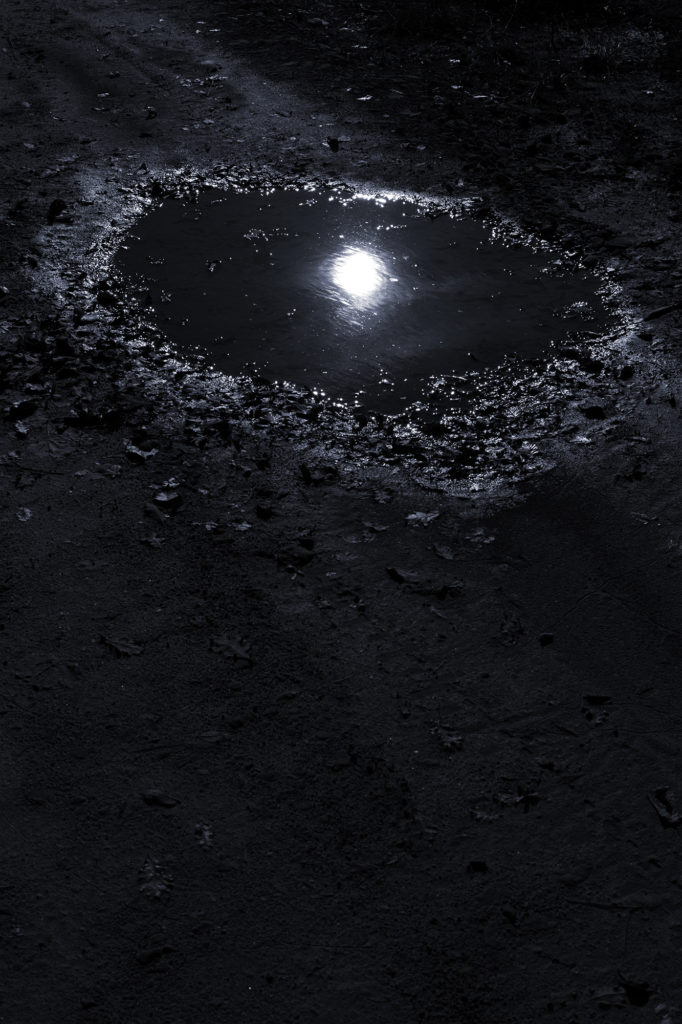 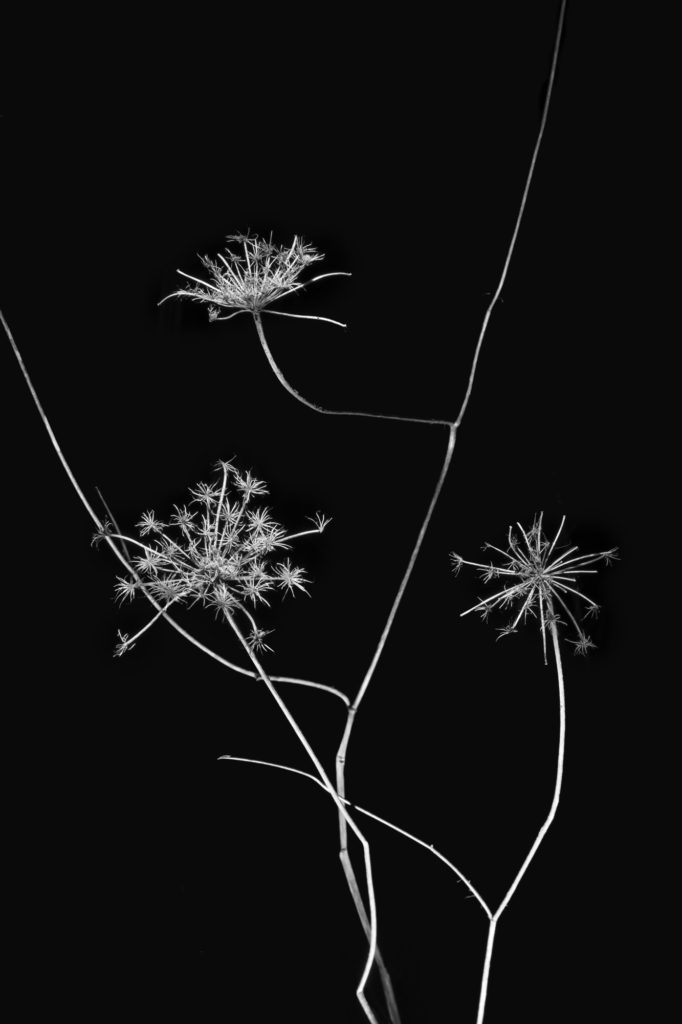 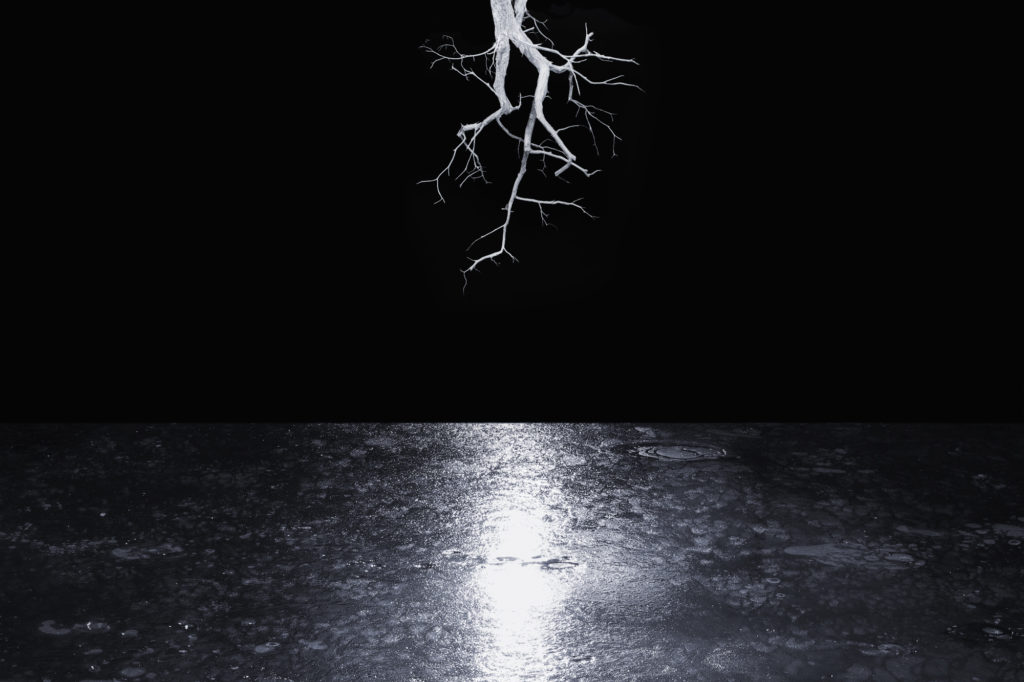 Paul Valéry wrote “Il faut être léger comme l’oiseau, et pas comme la plume” (One should be light like a bird, and not like a feather).
We are used to link the fact of being “light” to frivolousness and abandon, but there’s a different lightness, connected to precision and determination, the lightness of all what needed time, effort and dedication to be made, but anyway seems to be created with a single, rapid gesture.
This is s the lightness described by Italo Calvino in his Six memos for the next millennium, six lectures written for a conference cycle he should have held at Harvard in 1985. Although the aim of these texts was to be a guide for literature, by reading them we understand how the values proposed by Calvino can be related to every form of art and, if we look at them from a wider perspective, even to life, to though, to the way we decide to interact with the world.
The state of being light is inspired to the first of the Six memos: Lightness.
The lightness described by Calvino is something that can be seen and perceived, a particular kind of beauty, the delicate beauty we can glimpse in an unexpected balance, in a harmonious asymmetry, in a pleasant accord between solids and voids. It is the lightness of atoms, minute and invisible particles that combined form all that is material; it’s the lightness of  the spiderweb and of the fragments of glass, the sense of suspension and calm silence that only the moonlight can instill; it’s the lightness of all what is volatile and in transformation. But it’s also the light though, the one which is lively and vibrant but not superficial at all, a way of thinking that, when life appears like a confused intertwine of infinite possible ways to walk, allows to hover above them, contemplate them as a whole, and to achieve the clearness to manage with this with lightness and resolution.
This project is both a tribute to the lightness described by Calvino and a search for that same lightness, a way to express my personal perception of it in a visual form and to get closer to a light thoughtfulness, to “that particular and existential inflection that makes it possible to distance ourselves from our own drama, thus dissolving it into melancholy and irony”.I chose to represent this through the delicate and complex shapes of nature and by drawing inspiration from the moon, her sharp contour, the silver magic of her beams and the calm depth of her blue shadows, by playing with the balance between full and empty spaces and trying to free the images from any weight.